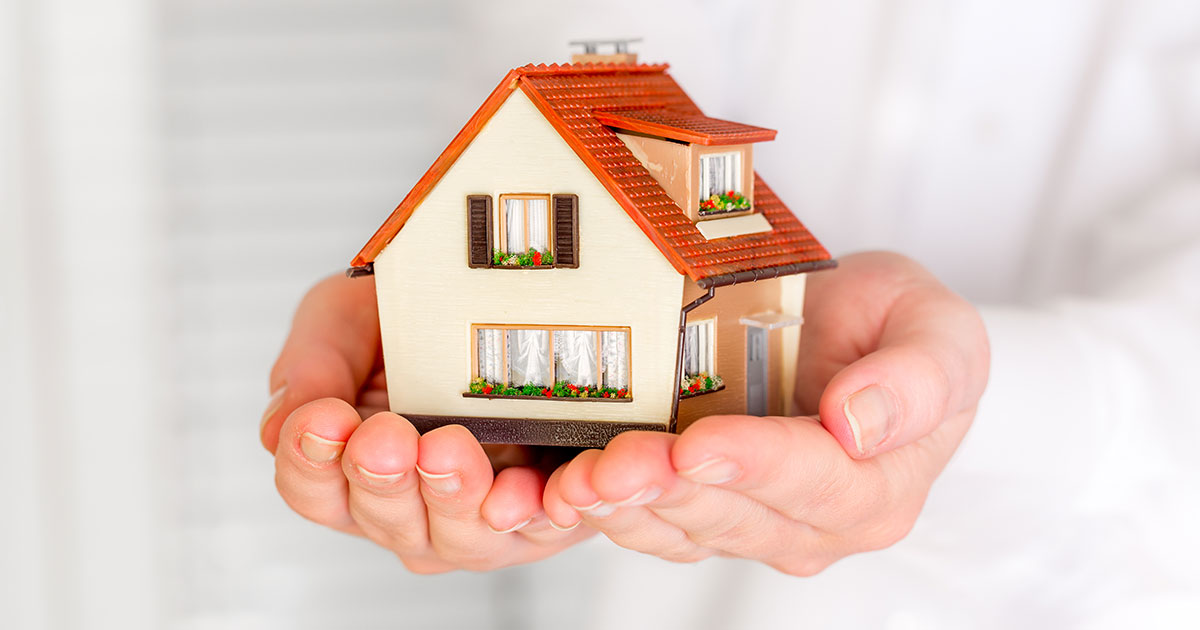 The federal and provincial governments are each committing up to $1 million over four years to develop new supports for survivors of gender-based violence and their families.

The project, called Creating Communities of Care Through a Customary Law Approach, will be supported through a co-investment from both federal and provincial governments. It is part of Nova Scotia’s commitment to work with community organizations to build Standing Together, an action plan to prevent domestic violence.

“Government is pleased to partner with the federal government to invest in this important project, and to work with some outstanding organizations to develop better supports for Indigenous and African Nova Scotian women who have survived domestic violence,” said Kelly Regan, Minister responsible for the Nova Scotia Advisory Council on the Status of Women.

The Nova Scotia Advisory Council on the Status of Women and the Department of Justice will work with the Mi’kmaw Legal Support Network, Elizabeth Fry Society of Mainland Nova Scotia, Mi’kmaw Native Friendship Centre, Nova Scotia Association of Black Social Workers and the Domestic Violence Court Program. They will work together to develop supports and services that reflect the cultural practises of survivors and their families in Halifax’s urban Indigenous and African Nova Scotian communities.

Standing Together is Nova Scotia’s plan to prevent domestic violence.