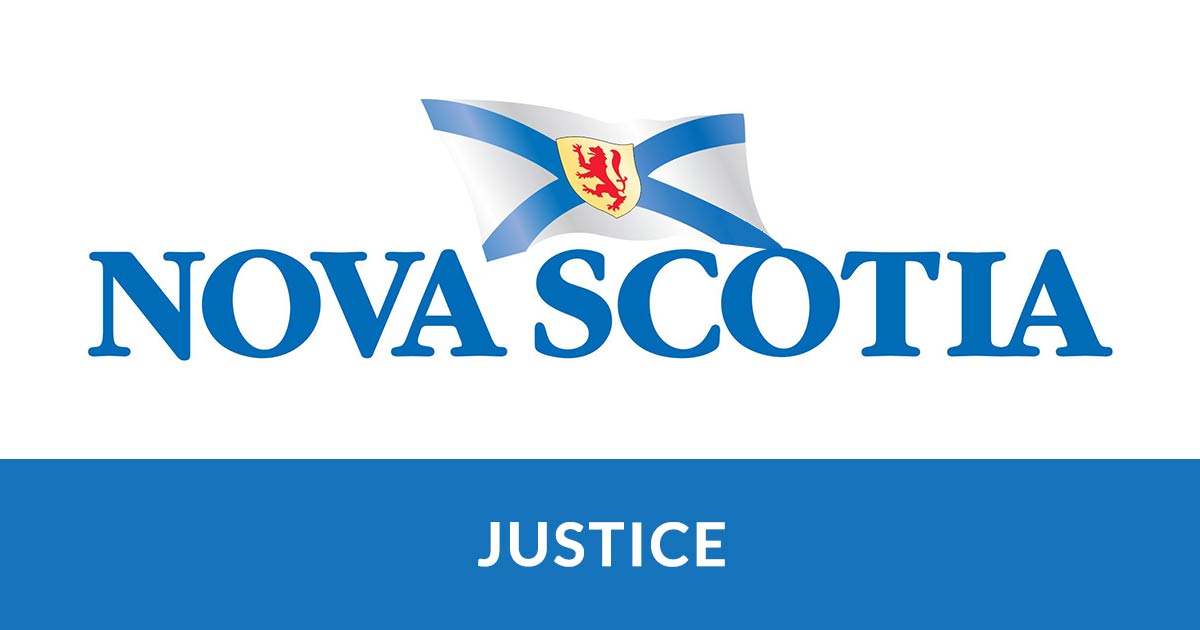 Police officers in our community and across the province are receiving enhanced domestic violence training so they can respond more effectively to incidents of intimate partner violence and abuse.

During the announcement late last month, my colleague, Minister of Justice and retired police officer, Mark Furey, noted that “Intimate partner violence is an issue that has touched far too many lives, It is important we provide police officers with the training they need to deal professionally and effectively with victims and the children, who are often in the house when incidents of abuse occur.”

According to the release from the Province, the new training program is being given to all front-line officers across the province, including RCMP, municipal and military police. Over the next two months, six train-the-trainer sessions are being led by representatives from the Department of Justice, RCMP, Public Prosecution Service and Medical Examiner’s office.

The program will help officers with assessing risk, investigation and arrest protocols, recognizing the signs of abuse or injuries that are not always obvious, supporting children on scene and emergency protection orders, among other topics.