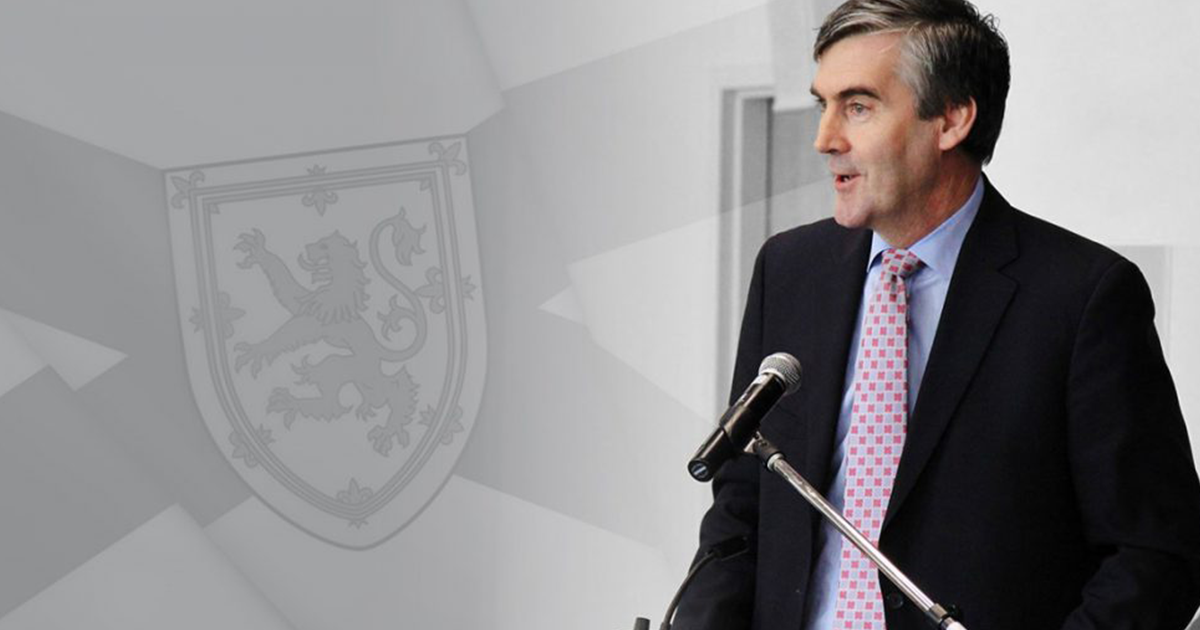 Joined by some of this province’s top researchers at Dalhousie University’s Ocean Sciences building, the premier highlighted nine research projects receiving more than $6.5 million from the $25 million trust.

“Nova Scotia has a competitive advantage in the oceans sector and we are supporting research that will have the greatest impact on province’s economy,” said Mr. McNeil. “The Research Nova Scotia Trust will help us create jobs for Nova Scotians, particularly young Nova Scotians. A growing oceans sector will make our province stronger.”

The nine projects are expected to support more than 170 jobs in the province, and training for more than 200 research graduates, interns, lab technicians, project managers and faculty.

The research will advance understanding and knowledge in ocean sciences and technologies, and other areas of provincial interest, such as aquaculture, tidal energy and coastal erosion.

“Funding from the Research Nova Scotia Trust will support the deployment of gliders and moored systems in remote parts of the North Atlantic,” said Sara Iverson, lead researcher and professor of marine biology at Dalhousie University. “Among many other activities supported, this will allow us to listen for endangered right whales and relay, in near real time, the animals’ location to both researchers and vessels in the area.”

These investments from the trust helped attract an additional $9.9 million from the federal government, and $9.7 million from other Nova Scotia partners and in-kind contributions.

Established in March 2017, the Research Nova Scotia Trust will support research projects put forward by the province’s universities and the Nova Scotia Community College in the areas of ocean and science technology, aerospace and defence, clean technology, health and wellness, resource sectors and social innovation.

“Investments from the trust better position the province to compete for leading research projects and allow us to attract and retain the very best research talent out there,” said Colin Dodds, trustee of Research Nova Scotia Trust. “This funding is critical to supporting the groundbreaking work done by some of the province’s leading researchers.”

More projects will be announced over the coming months.