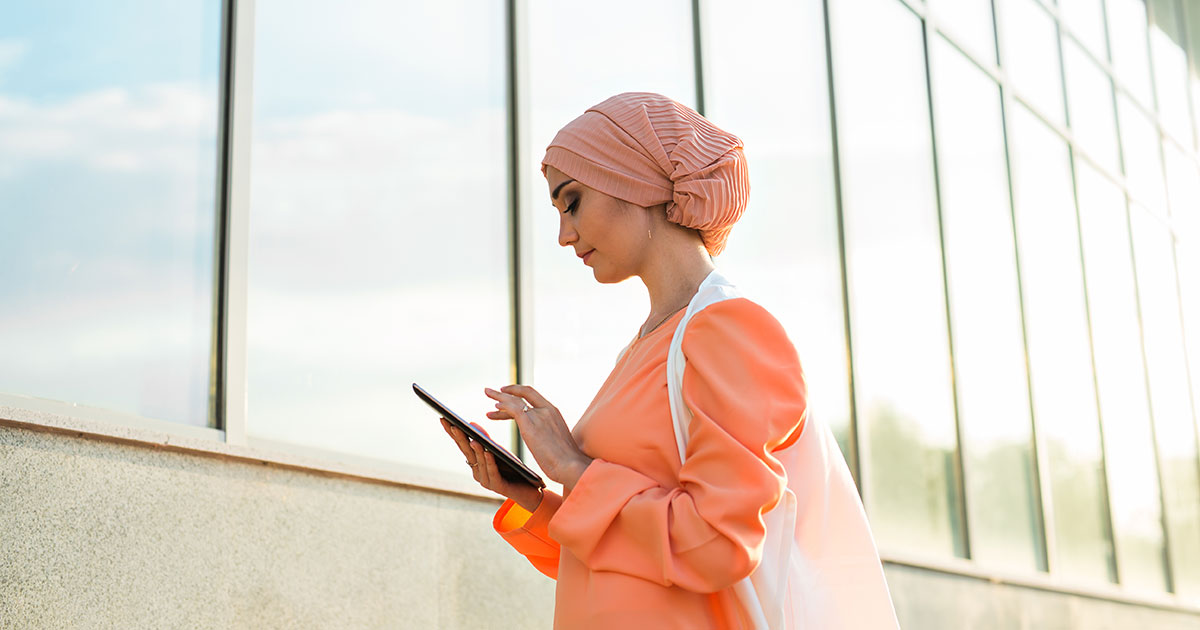 “Nova Scotia has great economic potential and we are working closely with all of our partners in business, education, government and community on a common approach to growing our economy,” said Minister of Business, Geoff MacLellan.

“We recognize the value of entrepreneurs and their ability to generate wealth and employment. By building a stronger economic foundation for people to invest and grow their ideas here, our economy can thrive and all Nova Scotians will benefit.”

To support fast-growing startups, the province announced today, June 21, a new early-stage venture capital fund, with $15 million in provincial investments. The fund will be led by Patrick Hankinson. He was selected following a request for proposals process initiated earlier this year.

It will complement a fund created for later-stage startups, with a $15 million contribution from the province, announced late last year and led by Build Ventures II. Together, the two funds are expected to leverage substantial additional funds for entrepreneurs.

“Entrepreneurs need seed funding to start and build strong companies,” said Mr. MacLellan. “Making more venture capital available to startup companies is one of the many things we are doing to create the conditions for more businesses to start, grow and create jobs for Nova Scotians, especially young Nova Scotians.”

“I applaud the province for its vision and investments,” said Gilles Duruflé, a selection committee member and expert for venture capital and private equity funds and governments across Canada. “Entrepreneurs will have the support they need to commercialize ideas, build great companies and create jobs.”

The province is also helping to build a stronger entrepreneurial network across Nova Scotia, especially for people involved in innovation and entrepreneurship, a move welcomed by Innovacorp CEO Malcolm Fraser and David Dingwall, president of Cape Breton University (CBU).

“From Port Hood to Glace Bay, entrepreneurs are generating economic growth through innovation and creativity,” said Mr. Dingwall, president and vice-chancellor, CBU. “Together, working with community partners, innovators and entrepreneurs from various sectors, CBU and the Cape Breton Partnership are supporting and helping to advance communities across Cape Breton Island.”

The province invested $8.4 million in 2016-17 to be used over three years to strengthen and enable more activity to drive innovation and enhance programming for entrepreneurs across the province.

Highlights of their work include:
— NSCC will help rural entrepreneurs with rural business activities, weekend training sessions for entrepreneurs, a webinar series for businesses, the formation of an external advisory committee and the development of spaces – including innovation hubs – designed to support entrepreneurs and companies
— Halifax Partnership is advancing the Halifax Innovation District. The partnership will help innovators connect with each other and with national and international companies, develop an innovation asset map and build a website to help startups find and access funding
— The Cape Breton Partnership, with support from Cape Breton University, is leading an island-wide initiative – Creative Island – that will help build a culture of creativity, innovation and entrepreneurship, celebrate Cape Breton’s rich creative heritage, develop programs, services, and spaces to support entrepreneurs and companies across the island and attract new talent to Cape Breton.

“From Alexander Graham Bell to Marconi and from musical and literary talent to local craftsmanship, Nova Scotians are tremendously creative, and they have access to many of the things that determine our ability to innovate – like amazing talent,” said Mr. MacLellan. “But for the first time, we’re working in a collaborative way to expand our economy by aligning our policies, capitalizing on our regional strengths, and growing our innovation network and entrepreneurship capacity.”