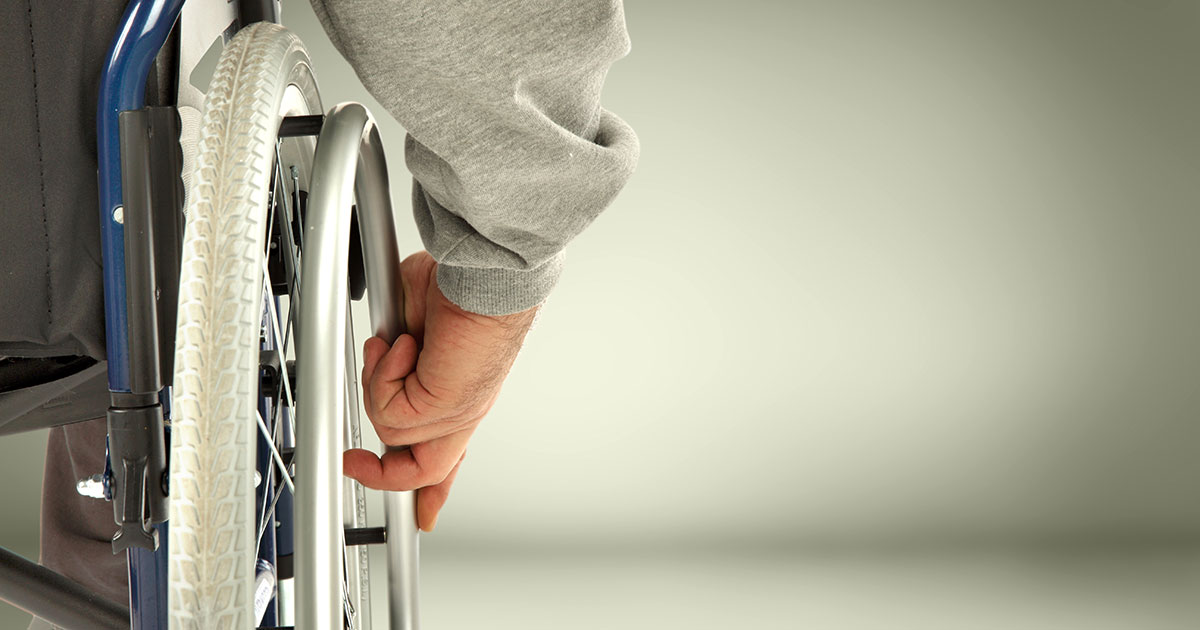 Government is seeking input from persons with disabilities and those who work with them as it develops the province’s plan for achieving accessibility by 2030.

An online survey, launched today, March 22, will gather input on the barriers faced by Nova Scotians with disabilities.

“We know that many Nova Scotians continue to face barriers in accessing the programs, services, information and infrastructure that others enjoy,” said Mark Furey, Minister of Justice and Minister responsible for the Accessibility Act. “We’re committed to addressing this and creating a province that is accessible to all.

“It’s important we hear from those most impacted. We want to hear about some of the achievements that have been made and how we can build on them, and about the barriers that restrict Nova Scotians from being able to fully participate in their communities.”

Collective input from the survey and additional public consultations, planned for this spring, will help with the development of Nova Scotia: Access by Design 2030, the strategy for how the Accessibility Act will be implemented. The strategy is expected to be released in September.

Nova Scotia proclaimed the Accessibility Act on Sept. 18. The act commits the province to being accessible by 2030.

The survey is available at, https://novascotia.ca/accessibility, and will remain open until April 9.