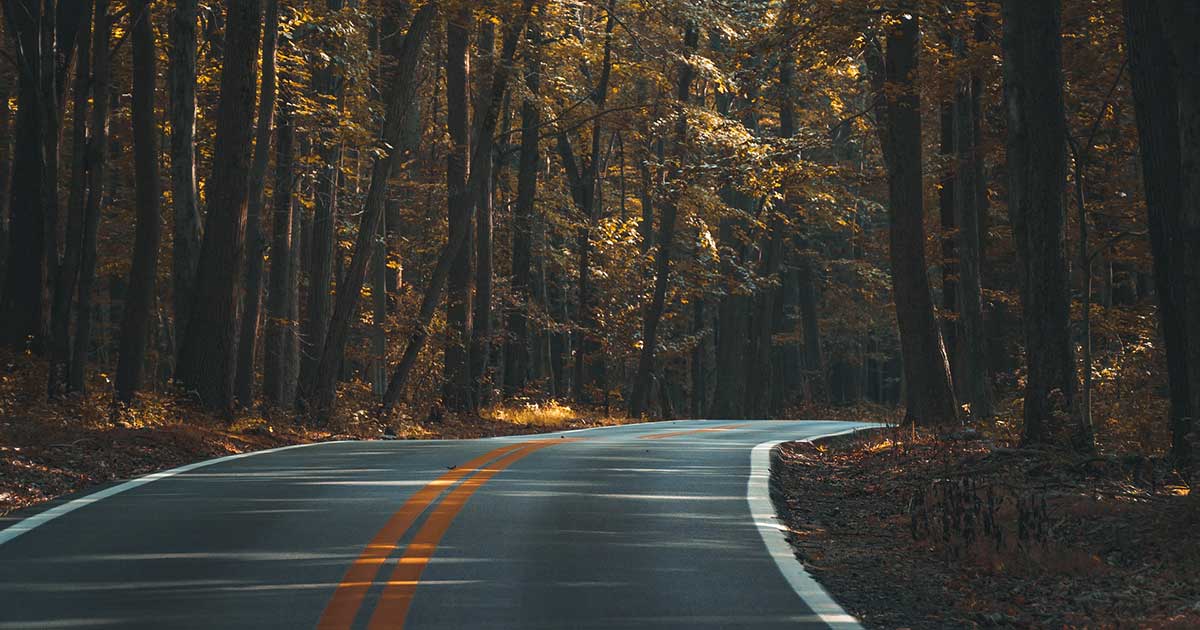 Nova Scotia will invest $285 million in capital spending on its highways, bridges and roads in 2018-19, $60 million more than this year.

Major construction on new highways and bridges accounts for $50 million of the increase, with much of that additional funding focused on twinning portions of Highways 101, 103, and 104.

The five year plan maps out government’s approach, year by year, to repair and maintain the province’s 23,000 kilometres of roads and highways and its 4,100 bridges.

“The 100-series highways are the backbone of our transportation system while gravel roads are critical for parts of rural Nova Scotia,” said Mr. Hines. “The injection of $60 million in additional spending is expected to create more than 3,000 new jobs for the construction industry as well as spinoff benefits for local businesses.”

The Five Year Highway Improvement Plan is subject to approval in the 2018-19 budget.