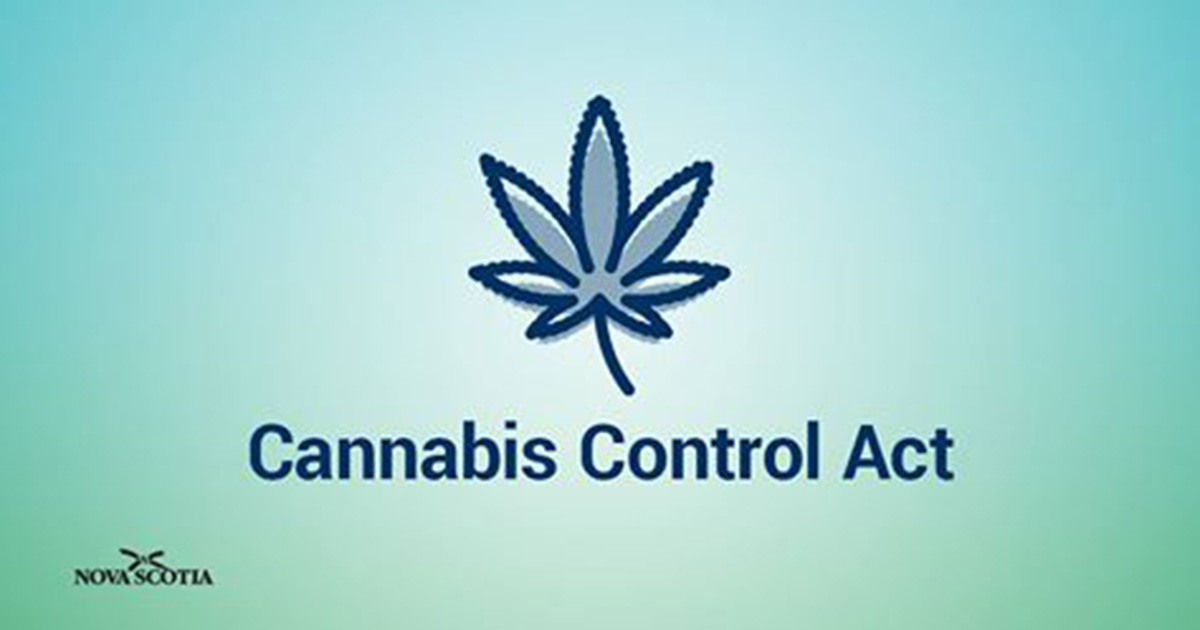 “The legalization of cannabis in Canada is a significant and complex shift for our country. Our number one priority in creating this framework has been the health and safety of Nova Scotians, especially children and youth,” said Mr. Furey. “We consulted widely to collect the thoughts of Nova Scotians, including experts. And we believe our act provides access to recreational cannabis in a responsible and reasonable manner.”

Highlights of the cannabis legislative framework include:

Retail and distribution:
— establishing the Nova Scotia Liquor Corporation (NSLC) to be the sole authorized seller of cannabis
— requiring the NSLC to comply with all federal requirements
— promoting social objectives for responsible consumption

Legal age, possession and cultivation:
— setting a legal age of 19 for use, purchase, cultivation and possession of cannabis
— establishing penalties for youth who possess cannabis or adults who provide cannabis or cannabis accessories to young people
— maintaining federal rules on personal possession in public and home cultivation
— harmonizing similar fines for alcohol with proposed fines for cannabis

Consumption:
— restricting public consumption of cannabis, in line with tobacco, through a strengthened Smoke-free Places Act
— confirming municipalities have the authority to set stricter rules through bylaw
— providing authority for landlords to amend leases to put reasonable rules in place about recreational cannabis smoking and cultivation with notice; tenants are then able to provide notice of termination

Road safety and impaired driving:
— prohibiting driving while impaired by cannabis
— establishing administrative sanctions for those who drive impaired, including licence suspensions and reinstatement conditions
— aligning alcohol and drug-related penalties, where applicable, such as longer revocation periods where a child is present or the driver has previous revocations
— providing law enforcement with the authority to get drivers they suspect of being impaired off the road immediately
— prohibiting cannabis use of any kind in vehicles, including motorized boats
— restricting how cannabis can be transported and stored in vehicles
— establishing zero tolerance for new drivers

Taxation of cannabis will be included in the Financial Measures Act.

“Cannabis will be legal but we have to remember that consumption can have serious health implications. We encourage Nova Scotians to make responsible choices when cannabis is legalized,” said Mr. Furey. “In the coming months, government will work with our partners to help educate the public about these new rules and responsible use.”

The proposed framework is subject to approval by the House of Assembly. Many provincial laws will not come into effect until federal legislation is proclaimed.