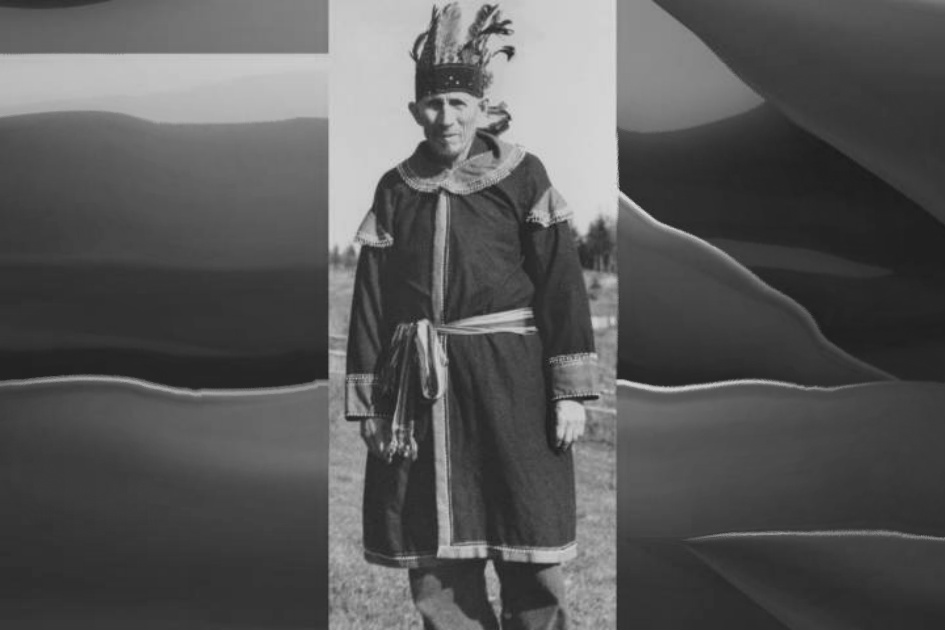 Gabriel Sylliboy, a late grand chief of the Mi’kmaq, remembered for defending his people’s right to hunt and fish, received a posthumous pardon and apology from the province, today, Feb. 16, for his conviction for hunting illegally almost 90 years ago.

Grand Chief Sylliboy was 44 years old in 1927 when he was arrested and convicted under the Lands and Forests Act for hunting muskrat and possessing pelts out of season. He faced racism and discrimination throughout his court challenge.

In 1985, the Supreme Court of Canada overturned the Sylliboy decision. Chief Justice Dickson stated then that “…the language used… reflects the biases and prejudice of another era in our history. Such language is no longer acceptable.”

“The wrongs of the past can never be undone, but we can work together to do better for the children of this generation and of those that follow,” said Lt.-Gov. J.J. Grant, who granted the free pardon. “This pardon addresses a conviction against the late grand chief in the pursuit of his aboriginal and treaty rights, and it helps us acknowledge and learn from the struggles of the past and memorialize those who sought to exercise their rights.”

A free pardon is based on innocence and recognizes that a conviction was in error. A free pardon is an extraordinary remedy and is considered only in the rarest of circumstances.

“Grand Chief Sylliboy was a Mi’kmaw leader who acted with courage and integrity in this hunt at a time when aboriginal and treaty rights were not recognized with the full weight we accord them now as part of the Canadian Constitution and recent case law,” said Premier Stephen McNeil.

“We recognize that the treatment of the grand chief was unjust. The province apologizes to the family of Grand Chief Sylliboy and the Mi’kmaw community for this injustice. An important step on our path toward reconciliation is recognizing the mistakes of the past so we can build a better future for all Nova Scotians.”

This is only the second time a free pardon and apology has been posthumously granted in Nova Scotia. The first was for Viola Desmond in 2010.

“First and foremost, we want to thank the Nova Scotia chiefs, the Province of Nova Scotia and family members who were here today,” said George Sylliboy, on behalf of Grand Chief Sylliboy’s family. “The pardon for our grandfather, Grand Chief Gabriel Sylliboy, means a lot to our families. Our grandfather took his position with pride and passion and had the utmost respect for our treaties, rights and the Mi’kmaw people. Our grandfather always protected and respected aboriginal and treaty rights and to be part of history today is overwhelming. Wela’liek.”

“The free pardon of and apology to our late grand chief is a significant symbolic step towards reconciliation,” said Grand Chief Ben Sylliboy of the Mi’kmaq Grand Council. “Grand Chief Gabriel Sylliboy’s efforts were courageous and brave. Today the Mi’kmaq celebrate our constitutionally protected aboriginal and treaty rights in large part because of people like him. The free pardon and apology ensures that all Mi’kmaq and Nova Scotians know that, despite his conviction, our late grand chief was right all along.”