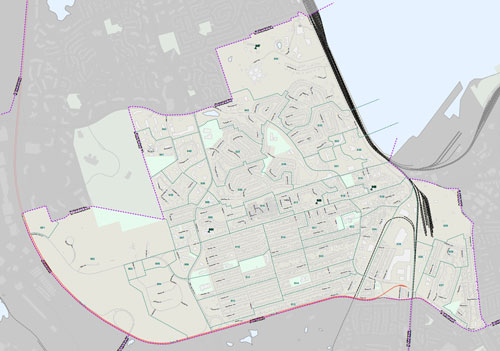 The district now includes the area north of Bayers Road and west of Connaught Avenue, the area south of Mount Saint Vincent University and Lacewood Drive, as well as the Washmill Lake Drive area.

New subdivisions, the Keshen Goodman Public Library and the Canada Games Centre have all been built in this district in the last five years.

The riding is primarily residential, containing new single-family homes and high-density apartment complexes favoured by people moving into the city for the first time.

Clayton Park is one of the fastest growing and ethnically diverse districts in the province. More than two dozen cultures are represented at the Halifax West High School, a large high school in the area. 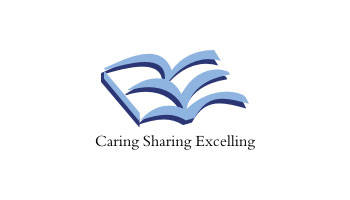 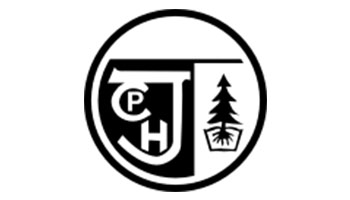 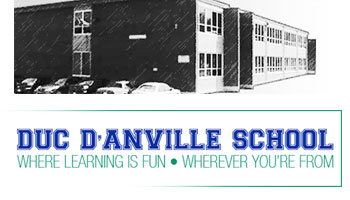 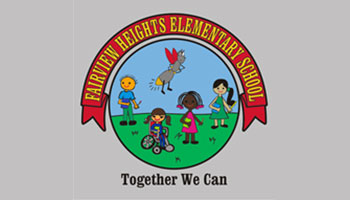 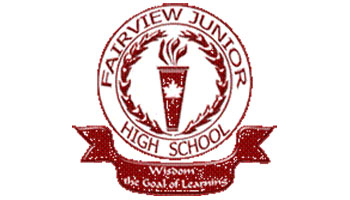