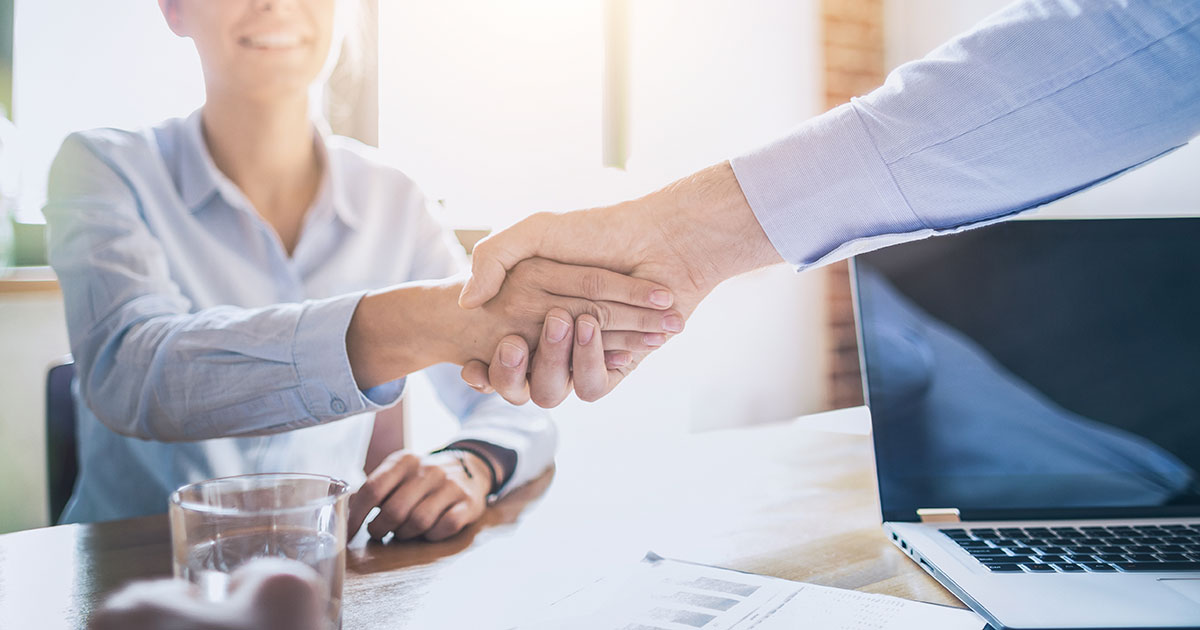 Nova Scotia is making it easier to do business, reach new markets and increase consumer choice as a result of significant measures announced on Friday by Premier Stephen McNeil.

“Trade is critical to Nova Scotia’s economy. We are well positioned to play a leadership role in removing interprovincial trade barriers and that is exactly what we are doing,” said Premier McNeil. “I look forward to having further discussions with my colleagues during today’s meetings and to working with the federal government to generate national change.”

Business registration: In 2019, Nova Scotia will waive extra-provincial business registration and renewal fees for businesses formed in another province or territory. By doing so, the province will become the only jurisdiction to join Ontario in ending the practise of charging businesses extra to operate outside their home province.

Occupational health and safety: Next year, Nova Scotia will also finalize work to recognize common standards in specific areas of occupational health and safety, including first aid kit contents, eye, face, foot and hearing protection and personal floatation devices. This will also make it easier for businesses and workers to use such safety items in other provinces or territories.

Transportation: In 2019, Nova Scotia will align allowable weights between dual tires and wide-base tires to make it more practical for companies to use wide-base tires. These tires help to reduce greenhouse gas emissions due to improved fuel economy.

Technical safety: Nova Scotia will mutually recognize the Canadian Registration Number for pressure equipment design to do its part in ending multiple reviews across the country, also effective next year.

Government has committed to reducing the cost of regulatory burden for Nova Scotia businesses by $25 million by the end of 2018. The province is on track to meet the target with results to be publicly reported in early 2019. A detailed interim update, released in March, reported that the province had achieved 93 per cent of the target.

As part of its focus on helping businesses navigate the province’s regulations, Nova Scotia also launched a business navigation service. Since 2017, 3,000 businesses have used the service, saving clients about $2.5 million.