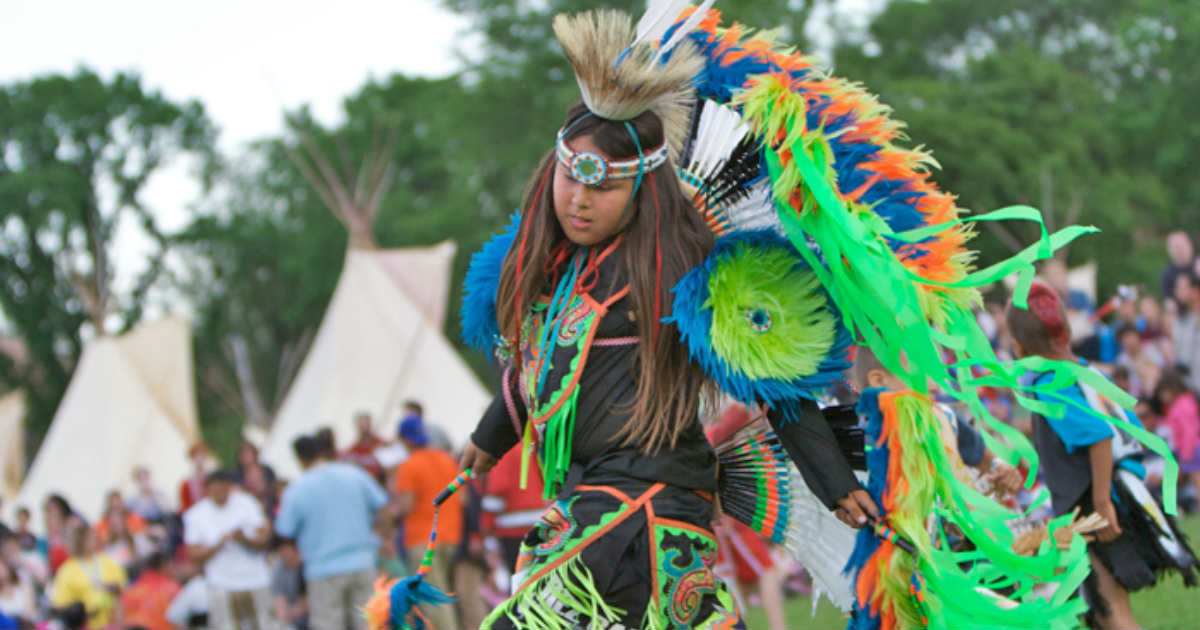 Nova Scotia’s third Heritage Day will honour Mi’kmaw heritage by celebrating the important accomplishments of the Mi’kmaw community, including its contribution to Canada’s favorite past time, hockey.

“The Mi’kmaw are the founding people of Nova Scotia and their unique culture is an integral part of our province’s heritage,” said Premier Stephen McNeil.

“As you enjoy the holiday, I hope you will take time to reflect on the vital place of the Mi’kmaw in Nova Scotia’s past, present and future.”

As part of Heritage Day celebrations, the Mi’kmaw community will host a two-game hockey challenge called The Mi’kmaq Heritage Hockey Classic – Mi’kmaq chiefs and council members will play against a team of government members and staff.

As well, the Museum of Natural History, Maritime Museum of the Atlantic, Museum of Industry and the Art Gallery of Nova Scotia will be free of charge.

“Our province’s unique character was shaped by the first culture to inhabit Nova Scotia, the Mi’kmaw,” said Communities, Culture and Heritage Minister Tony Ince. “This Heritage Day, we honour and celebrate their deep values, rich history and vibrant culture.”

The hockey games will be hosted in Membertou and Truro, and feature a traditional mid-winter feast after each game:

The two-game series and feast will celebrate peace, friendship, and highlight Mi’kmaw culture.

The events are open to the public, and will also feature a variety of exhibits.

To honour the Mi’kmaq and their craftsmanship of hockey sticks, an elder has hand-crafted a traditional hockey stick for the winning team of the series, and two other sticks that will be placed at each rink as a legacy of the games.