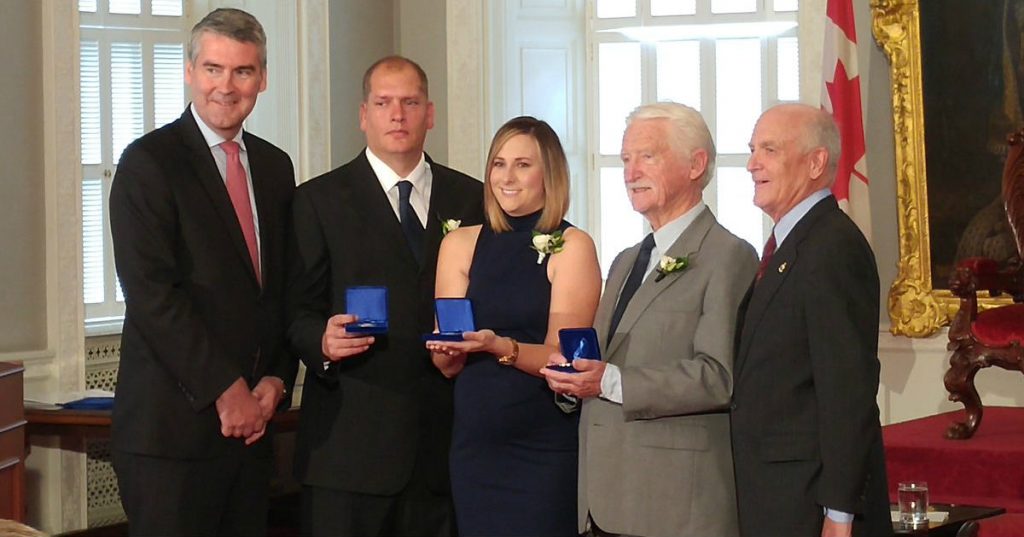 Posted at 19:20h in Government Updates by PatriciaMLA 0 Comments
0 Likes

Nova Scotians have a chance to honour those who have put themselves at risk to help others.

Nominations are now open for Nova Scotia’s Medal of Bravery. This is the ninth year for the award.

“Nova Scotia is home to everyday heroes and to a special few who act without thought of personal safety to save someone else’s life or property,” said Premier Stephen McNeil. “These people deserve special recognition and I encourage Nova Scotians to thank someone who has acted bravely by nominating them for this award.”

Nomination forms are available at Access Nova Scotia centres, offices of members of the legislative assembly and online at www.novascotia.ca/bravery . The deadline for nominations is May 1.

Government is seeking nominations about acts of bravery that occurred on or after Jan. 1, 2014.

An advisory panel, chaired by Hugh Laurence, will select the recipients.