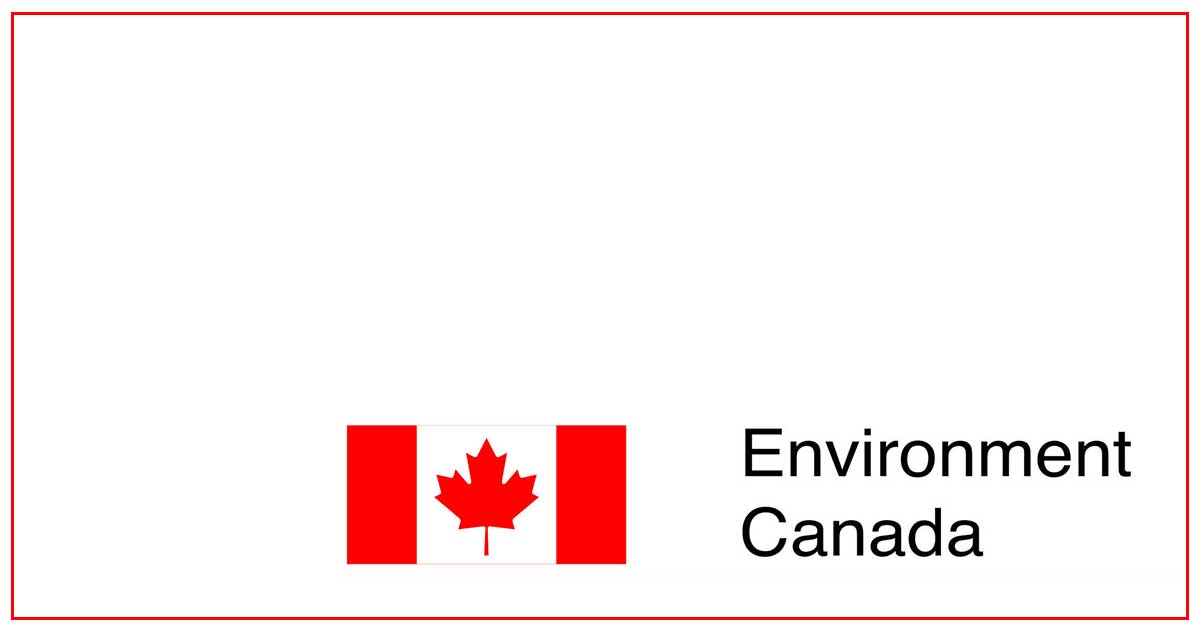 Posted at 11:11h in stormwatch by Patricia Arab 0 Comments
0 Likes

Snow will change to rain this afternoon or this evening over mainland Nova Scotia. Precipitation may remain as wet snow over much of Cape Breton tonight.

A low pressure system in the Gulf of Maine will move slowly northward to lie over southwestern New Brunswick tonight. Snow has spread across much of Nova Scotia this morning and will begin over the remainder of the province by early afternoon. Most areas of the province will receive 10 centimetres of heavy wet snow. Wet snow and strong winds are causing power outages in parts of the province.

Another low pressure system will approach Nova Scotia from the south on Friday. Rain or wet snow will redevelop over Nova Scotia Friday afternoon and will likely change to heavy wet snow over the eastern half of the province Friday night. Snow and very strong winds over eastern Nova Scotia could persist on Saturday. Snowfall accumulation exceeding 15 centimetres will likely occur over some areas. In addition, strong winds may give blowing snow and blizzard conditions over eastern areas of the province Friday night and Saturday.