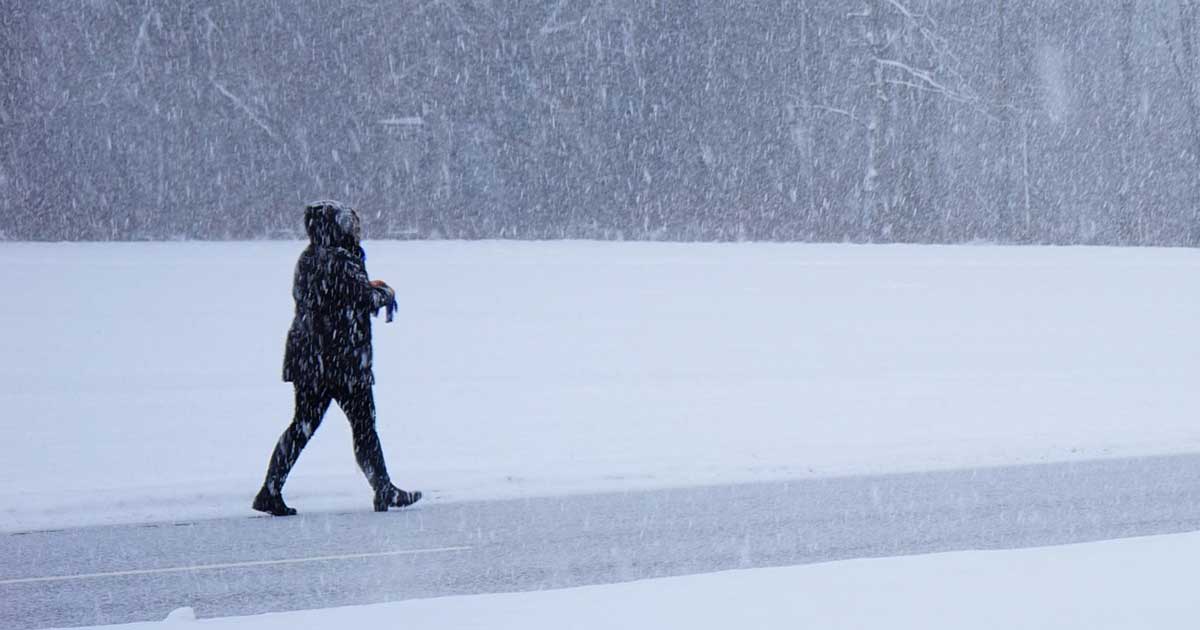 Posted at 12:44h in stormwatch by Patricia Arab 0 Comments
2 Likes

The following information has been sourced from Environment Canada at: https://weather.gc.ca/warnings/index_e.html?prov=ns

Snowfall, with total amounts of 15 to 25 cm is expected.

A strengthening low-pressure system off the east coast of the United States will move northeastward today and track south of Nova Scotia on Tuesday. Snow will begin this evening becoming heavy later tonight. Snow and blowing snow will persist over western and northern areas while eastern areas will likely see a change over to ice pellets sometime Tuesday morning. Snowfall amounts of 15 to 25 cm are expected with the highest amounts in eastern areas.

Additionally, higher than normal water levels are expected along the southwest coast from Shelburne to Yarmouth Tuesday morning at high tide.

Prepare for quickly changing and deteriorating travel conditions. Visibility may be suddenly reduced at times in heavy snow.

Snowfall warnings are issued when significant snowfall is expected.