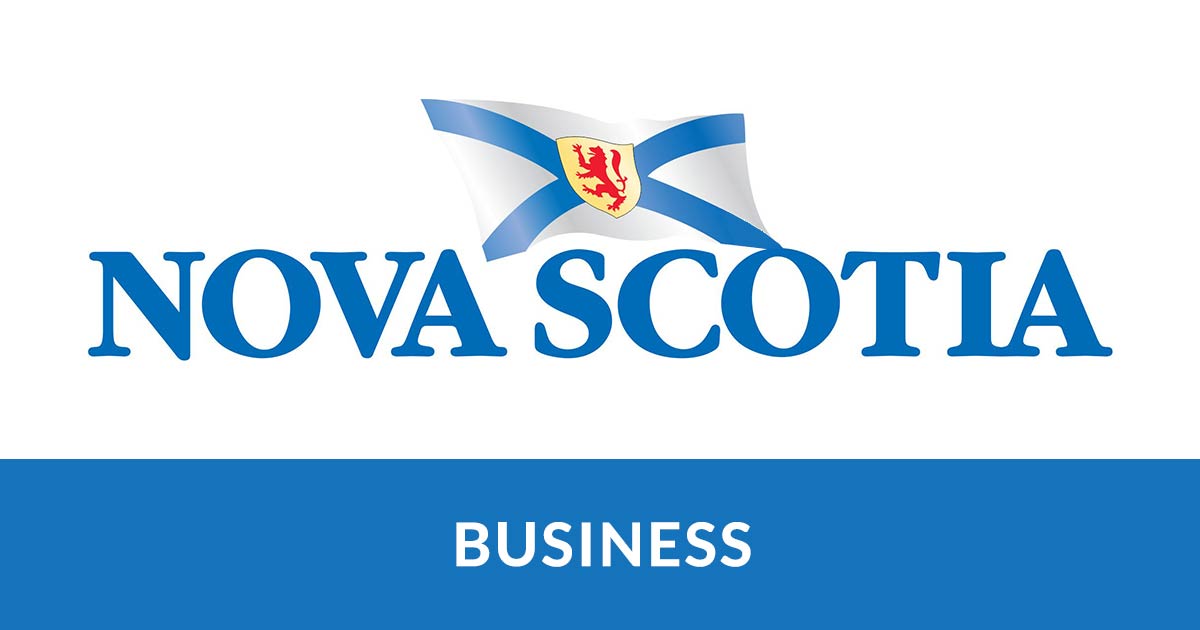 Funding for film and television projects is being adjusted to meet anticipated demand in 2017-18. An additional $6.9 million will be added to the Nova Scotia Film and Television Production Incentive Fund.

“There’s a lot of activity in the film industry and it’s expected to continue. We continue to work with the industry to monitor and track productions,” said Mark Furey, Minister of Business.

Government and industry work together to monitor all approved, pending and anticipated funding applications, and track the year each production is expected to be completed and paid out, to forecast the demand for the fund in any given year.

Last summer, government authorized $5.9 million outside of the fund’s 2017-18 budget for The Mist, a large, international TV production. Based on a Stephen King novel, The Mist is one of the biggest productions ever to be filmed in Nova Scotia.

The Nova Scotia Film and Television Production Incentive Fund, introduced in July 2015, provides between 25 and 32 per cent of eligible costs such as labour, goods and services purchased from a Nova Scotia-based supplier.

Administered by Nova Scotia Business Inc. (NSBI), the fund provides specific requirements for the use of Nova Scotia talent and public reporting of all approved spending. The fund model allows government to budget annual investments in film based on fiscal ability.

To date, NSBI has announced 50 productions, including The Mist. This represents almost $23.9 million in funding commitments, and $82.9 million in spending in Nova Scotia. Those approved productions, which span several fiscal years, can be found at www.nsbi.ca/filmfunding.