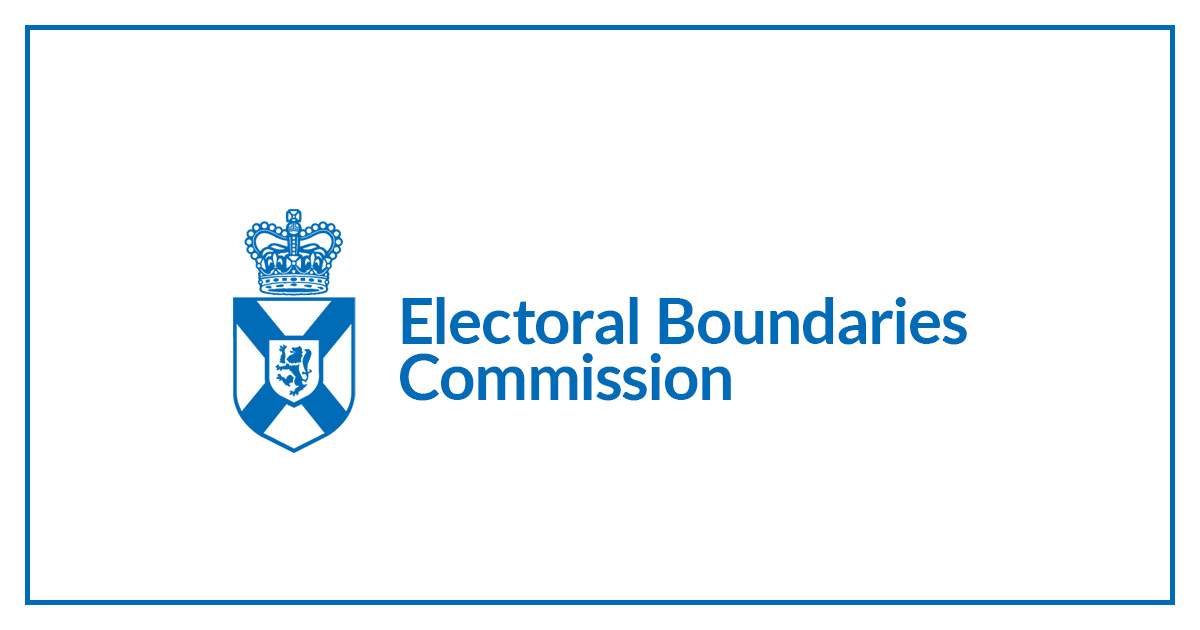 The Independent Electoral Boundaries Commission released its interim report today, Nov. 28, in both English and French.

Commission members were appointed in July by an all-party select committee of the House of Assembly and were provided with broad terms of reference, largely drawn from the report of the Keefe Commission.

A fixed number of seats was not mandated, although the commission was required to have one set of boundaries of 51 seats, the current size of the house, and at least one different total number of electoral districts.

The commission did produce a draft of proposed boundaries which restored the four previously protected electoral districts with an additional seat in Bedford and significant realignment in Cole Harbour, as well as options for the Chéticamp area in the Inverness riding, which has a large Acadian population.

Provincewide public consultations began in early September and the commission thanks those citizens who came out to give their views on its draft and on the idea of non-contiguous electoral districts as well as the concept of members at large to represent African Nova Scotians and Acadians.

The commission is presenting four alternatives, that are not in order, for consideration by electors:

The commission recognizes that apart from the 51 seat configuration, some existing electoral districts will experience significant shifts in boundaries, but tried to respect municipal boundaries and communities of interest, as well as, geographical features such as highways and bodies of water.

Another round of public consultations will begin on Jan. 4, in Antigonish. The terms of reference require the commission to recommend a single set of boundaries by April 1, for consideration by the House of Assembly.