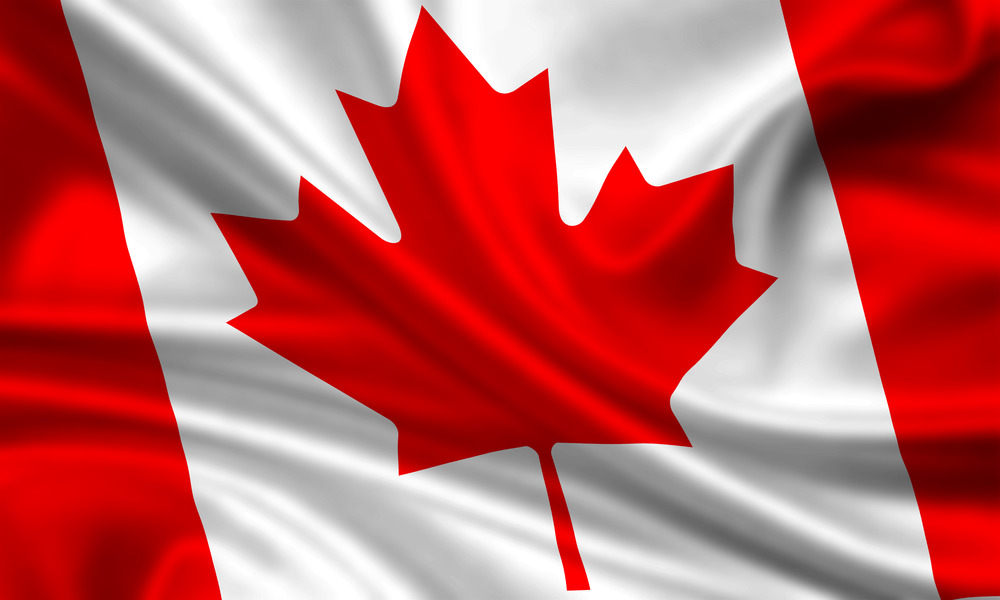 Posted at 12:32h in Community by PatriciaMLA 0 Comments
0 Likes

The Government of Canada values the role of post-secondary institutions as they help equip young Canadians with the education and training they need for future careers that will help them join a strong, healthy middle class. The $19.7-million investment announced today at the Nova Scotia Community College (NSCC) Waterfront Campus in Dartmouth will do just that by fostering opportunities for innovation and entrepreneurship that will help create the well-paying middle-class jobs of today and tomorrow.

The Government of Canada’s Innovation Agenda aims to make this country a global centre for innovation—one that creates jobs, drives growth across all industries and improves the lives of all Canadians. This investment exemplifies that vision in action and will help create the well-paying middle-class jobs of tomorrow.

With this funding, campus facilities and the wharves on the waterfront will be refurbished to create an ocean innovation centre. At the newly established Centre for Ocean Ventures and Entrepreneurship (COVE), global leaders in ocean science and research will work together with start-ups, R&D-intensive companies, industry and Nova Scotia post-secondary institutions to create a cluster of marine innovation and commercialization. Of the $19.7 million in funding for this project, $7.17 million will come from the Government of Canada and $12.55 million from the Province of Nova Scotia for capital costs.

In total, universities and colleges throughout Nova Scotia will receive more than $130 million from the Government of Canada, the provincial government, the institutions themselves and private donors. Federal funding will be allocated through the Post-Secondary Institutions Strategic Investment Fund, which will enhance and modernize research facilities on Canadian campuses and improve the environmental sustainability of these facilities.

As a result of these investments, students, professors and researchers will work in state-of-the-art facilities that advance the country’s best research. They will collaborate in specially designed spaces that support lifelong learning and skills training. They will work in close proximity with partners to turn discoveries into products or services. In the process, they will train for—and create—the high-value, middle-class jobs of the future. And their discoveries will plant the seeds for the next generation of innovators.

That is how the Strategic Investment Fund will jump-start a virtuous circle of innovation, creating the right conditions for long-term growth that will yield benefits for generations to come.

On July 4, 2016, the Government of Canada and the governments of the four Atlantic provinces launched the Atlantic Growth Strategy, which involves targeted actions to stimulate Atlantic Canada’s economy, including supporting key infrastructure projects that support long-term growth and position the region to capitalize on emerging opportunities. Today’s announcement builds on this commitment.