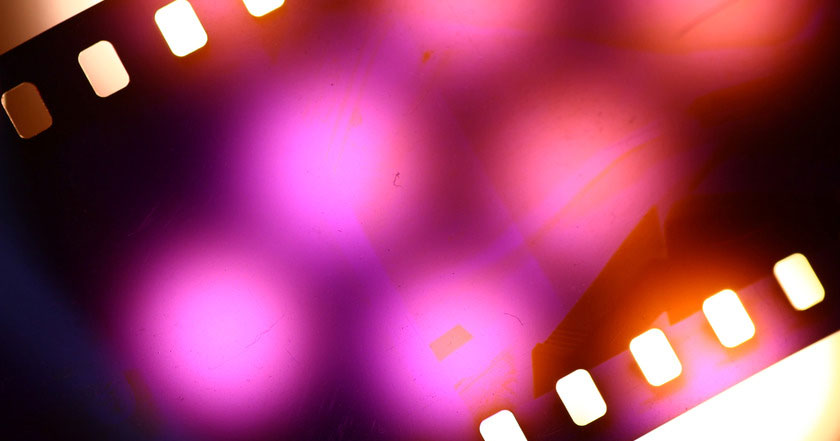 18 Jul Additional Funding for The Mist

Posted at 08:35h in Government Updates by PatriciaMLA 0 Comments
0 Likes

The Mist, a large, international television production which begins filming in Nova Scotia today, July 18, has been approved for funding through the province’s Film and Television Production Incentive Fund.

Based on a Stephen King book, The Mist is one of the highest budgeted productions ever to film in the province. Government authorized $5.9 million for the television series based on an eligible Nova Scotia expenditure of $22.8 million.

As a service production exceeding the $4 million per-production limit in the incentive fund guidelines, the funding will be provided outside the $10 million budget for the 2017-18 fiscal year, leaving capacity for other productions in 2017-18.

“We’re pleased Nova Scotia was chosen for this production,” said Mark Furey, Minister of Business. “It speaks to the quality of our talent, the attractiveness of our location, and the overall competitiveness of our industry. We’ve been working closely with the film industry and have demonstrated flexibility within the fund to help them be successful and sustainable.”

Government and industry are working together to monitor and forecast activity and capacity in the fund. In May, government added $1.5 million to the film fund budget for 2016-17 to accommodate anticipated productions.

The Nova Scotia Film and Television Production Incentive Fund, introduced in July 2015, provides between 25 to 32 per cent of eligible costs such as labour, goods or services purchased from a Nova Scotia-based supplier. The fund provides specific requirements for the use of Nova Scotia talent, public reporting of all approved spending, and allows government to budget annual investments in film based on fiscal ability.

To date, Nova Scotia Business Inc., the fund administrator, has announced 25 productions representing $16.2 million in funding commitments. Those productions are expected to result in about $56.6 million spent in Nova Scotia. A list of approved productions, which span several fiscal years, can be found at www.nsbi.ca/filmfunding .